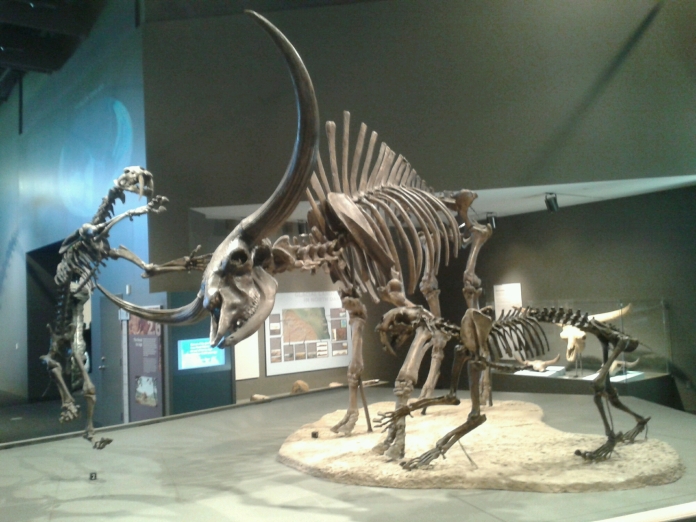 I was fortunate enough to accompany my friend and co-worker Sammie to Bismarck, North Dakota. Sammie also had her three children with her Kole,  Blaine, and the ever cute Julia. All three are super happy fun kids who know their way around a good laugh!  They also had me figured out pretty quick.

She had errands to run and I needed to get warmer clothing because Fall and Winter come much earlier than the latitude I have been living in.

Off we went with the first few stops being McDonalds, and a few thrift stores. Goodwill being the place where I found what I needed with the great help of Blaine and Cole.

Sectioned off in different galleries was North Dakota”s fascinating history.

The first gallery we entered was it’s ancient past. Skeletons of a T-Rex and Triceratops dominated the impressive displays that included giant Sea Turtles, to anciet Bison and Saber-Toothed Cats. There was also many interactive ways of gaining knowledge.

The Next gallery was the history of Native Americans here in North Dakota. Un-believably packed with artifacts showing the history of the ever important peoples who made this region home.

In certain tribes your are allowed to carry certain items memorializing your horse if killed in battle. This one was for.a horse killed at the Battle of the Little Bighorn. Aka Custers last stand. 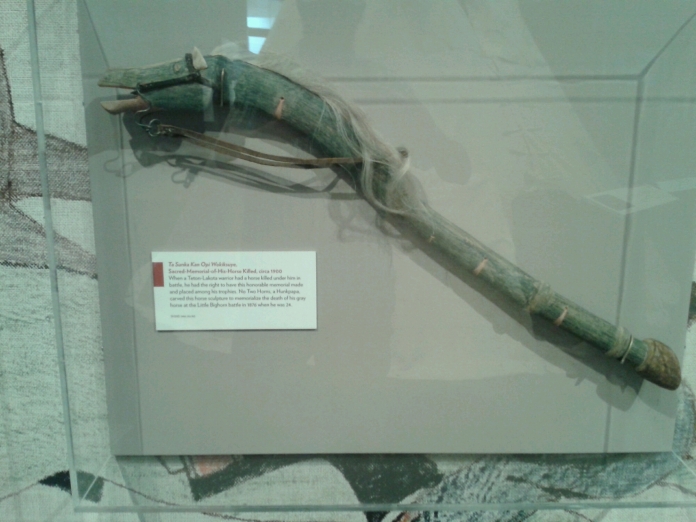 With the end of our time winding down we walked directly to a tractor simulator that Blaine so badly wanted to show me. All three siblings took turns driving the heavy equipment used in making the World’s food.

Shortly after I had another display of history in the making. The history of a North Dakota farm changing with those who live there. We went to a farm Sammie and her husband were leasing. All three kids super happy about being around their animals. In a flash Blaine and Julia had red wagon full of super cute puppys that they pulled from a barn to show me. There were seven and Julia held on to her favorite one giving it much love and affection that only  a sweet five year old could give.

Cole soon was.showing his favorite duck he adores and was.an awesome big brother grabbing Julia’s Abbey so I could see her favorite chicken. Julia adores her chicken and her pretty little eyes shine on full power when she speaks of her Abbey.

I always said kids and dogs are a perfect combination but now I know for sure it is kids and ducks, kids and chickens as well as anything I can imagine combining a kid with!

Thanks for a great day all of you! 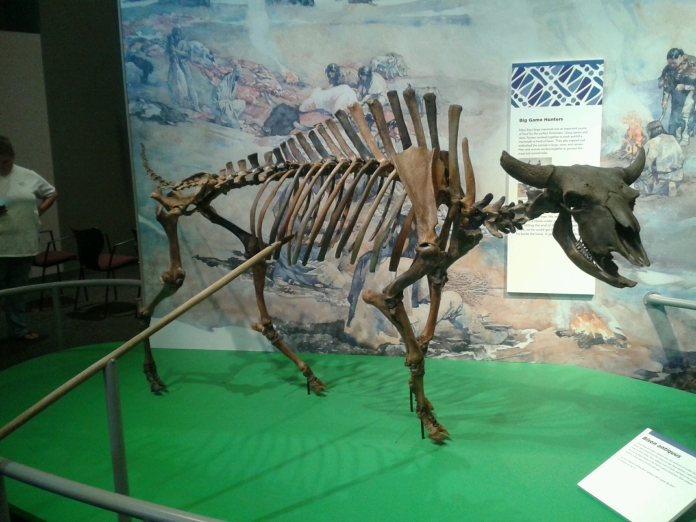